Tubes are found commonly in all the major sector like marine, industrial these are also asset for oil gas petroleum and other nuclear industries. Inspection of heat exchanges is crucial as it involves examining smallest diameter circles and the number of tubes can vary from one to ten thousand. General defects like corrosion, longitudinal cracks, circumferential cracks when detected early saves great deal of time, also helps to avoid delays due to normal functioning of tubes. Wide range of technology are used for tubing application and its defects.

EDDYCURRENT TUBE INSPECTION FOR HEAT EXCHANGERS
Eddy Current Testing (ECT) is the best way of inspecting tubing made of non-ferrous materials such as austenitic stainless steel, brass, Inconel™, titanium, and copper, for example. Eddy Current Testing (ECT) is based on the use of a probe made of a single coil in which, an alternating current is sent. This generates a circular magnetic field around the coil which then induces eddy currents of the opposite direction into the pipe wall. Discontinuities or loss of wall thickness alter the eddy current flow which translates into a change of impedance in the coil. This can be visualized by the operator giving the indication of a potential flaw.

This technique is mainly used to detect discontinuities or loss of wall thickness of non-ferromagnetic tubes.

EDDYCURRENT TUBE INSPECTION FOR CHILLERS TUBES:
Air conditioner tubing applications are slightly different as, by design, they use integral fins to dissipate the heat, rendering it susceptible to circumferential cracking. Furthermore, they use un-finned section (land area) to insert the bundle support plate, increasing inspection challenges.

ECT bobbins are the best solution to inspect the straight integral finned tube section though they remain very limited on circumferential crack detection and at the support plate since the probe signal is drastically affected by the large liftoff variation.

It can detect surface-breaking, near-surface, and far-surface defects..
Can differentiate both ID and OD defects.
It is suited to volumetric flaws such as corrosion, wear, and large porosities, as well as cracking.
Up to 700 tubes of 6 meters length can be inspected in 10 hrs..
ECT probes don’t need to be in contact with the part under inspection.
Eddy current testing can be used in applications other than flaw detection..

Very sensitive towards foreign particles and magnetic deposits.
Non-ferrous tubes can only be inspected for ferrous special saturation probe needed. 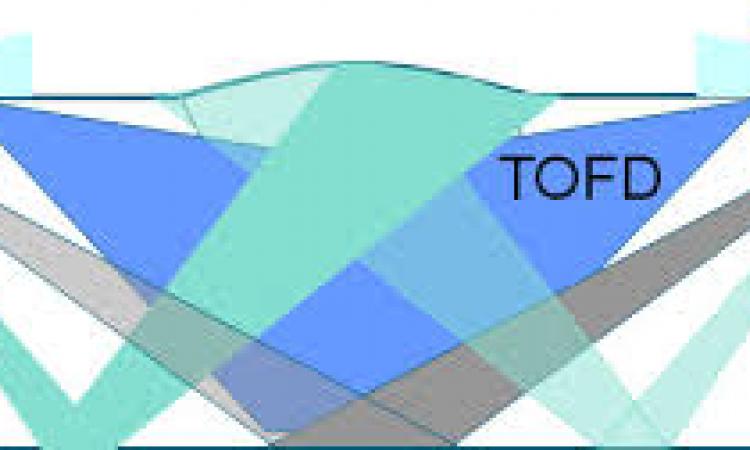 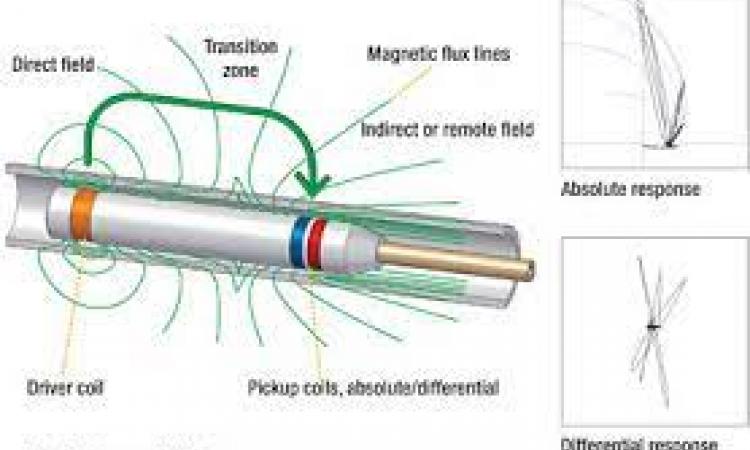 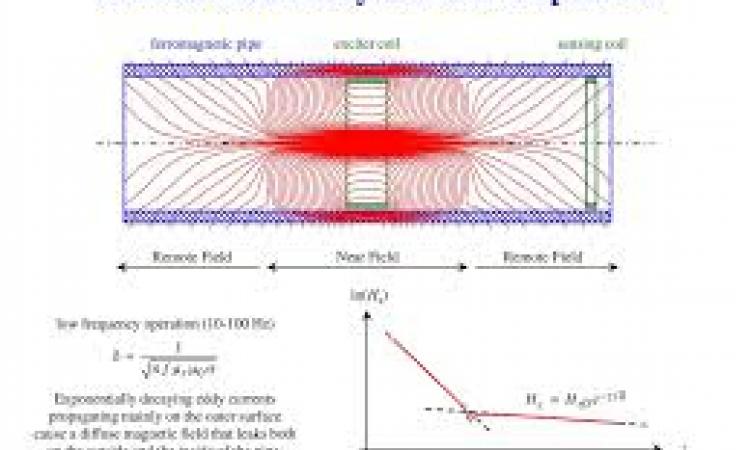 The Remote Field Eddy Current (RFET) is a variation of Eddy Current send-receive probe technique. RFET technique allows the use of the differential- and absolute mode This technique is capable for
Read More 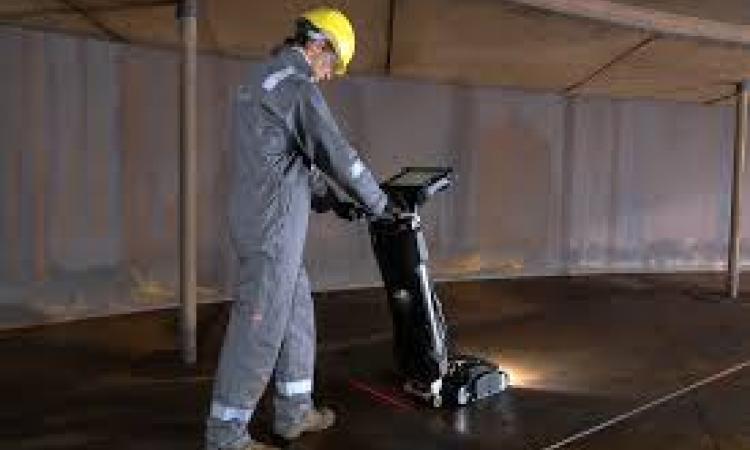 MFL probes incorporate a magnetic detector placed between the poles of the magnet where it can detect the leakage field. During inspection, a magnetic circuit of sorts forms between the part and the
Read More 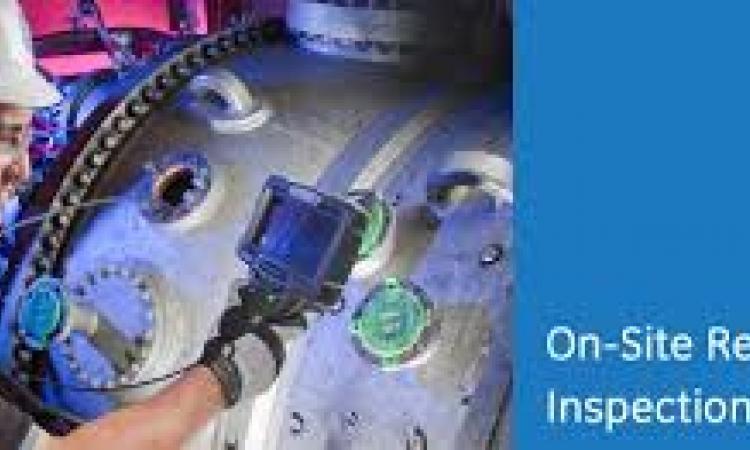 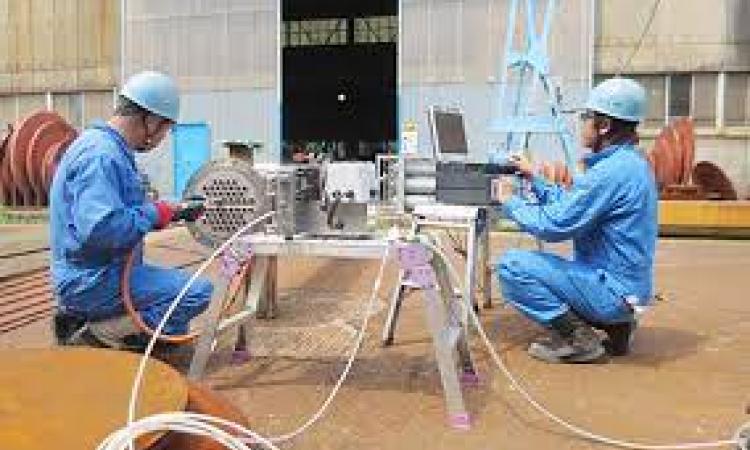 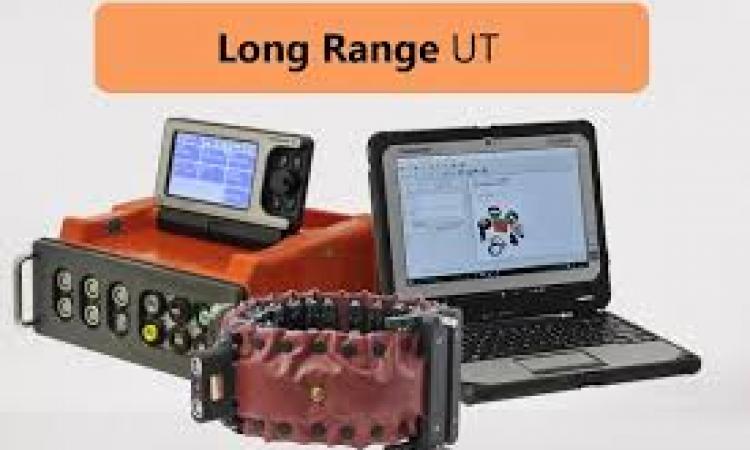